Main page » Objects » Reconstruction of the Anglo-American School of the USA Embassy in Russian Federation is over.

Reconstruction of the Anglo-American School of the USA Embassy in Russian Federation is over. 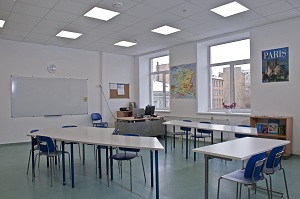 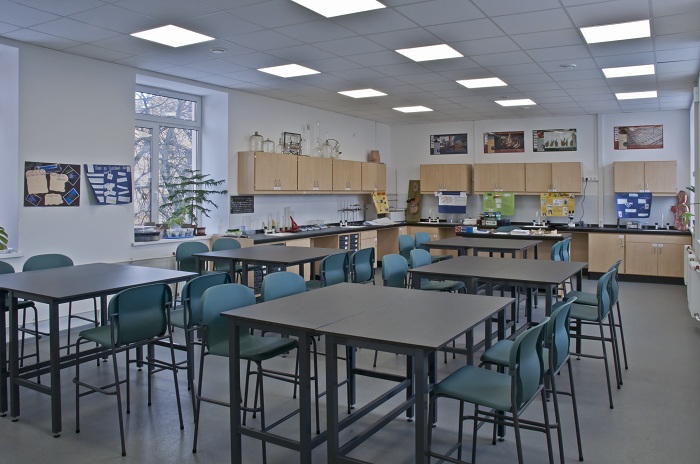 March 22nd, 2012 was marked by the opening ceremony of the new building of the Anglo-American School on 3, Tatarskiy alley in St. Petersburg.

The Anglo-American School is an independent, non-profit, co-educational day school. 170 children study in this school representing 24 nationalities, starting from Kindergarten through Grade 12. The school is notable for its close attention to each of the students. Its mission is not only to give knowledge but also to cultivate love of educational process, to teach them to be active, achieve set goals and respect others.

General Contractor «Baltic Engineering Company» carried out a number of major repairs of the school premises. The general contractor faced the task – to fulfill the main requirement imposed to public institutions – ensuring the safety of the educational process. As a result, not only safe, but also the most comfortable learning environment for students was created in all of the classrooms.