02.09.2020
The General contractor "Baltic engineering company" has put a new facility into operation!


09.08.2020
Happy Builder's Day!
Dear colleagues, we congratulate You on our professional holiday.

Restoration of the Prisoner's Tower on the skeleton of New Holland

The General contractor "Baltic engineering company" has completed the restoration work on the building "prisoner tower" ("Bottle"), since July 29, 2017, the entrance is open to visitors. The customer of the project was New Holland Development.

The brickwork of the external and internal facades was restored, the facing of the stairs was made, openwork cast-iron railings were mounted, lift lifts in the art Deco style were installed, window and door openings were replaced according to the original drawings, finishing was done, and the fourth attic floor appeared under the roof. 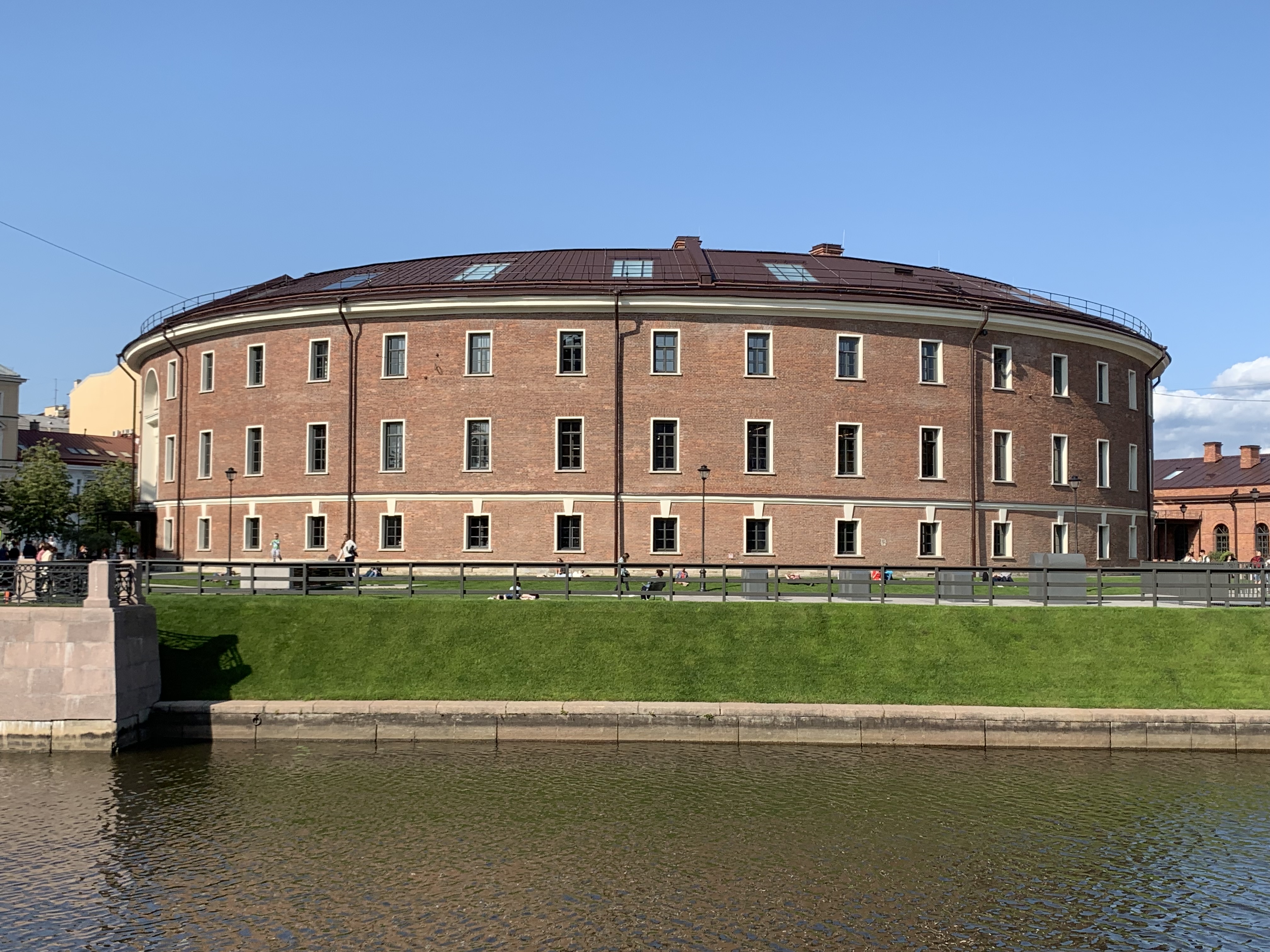 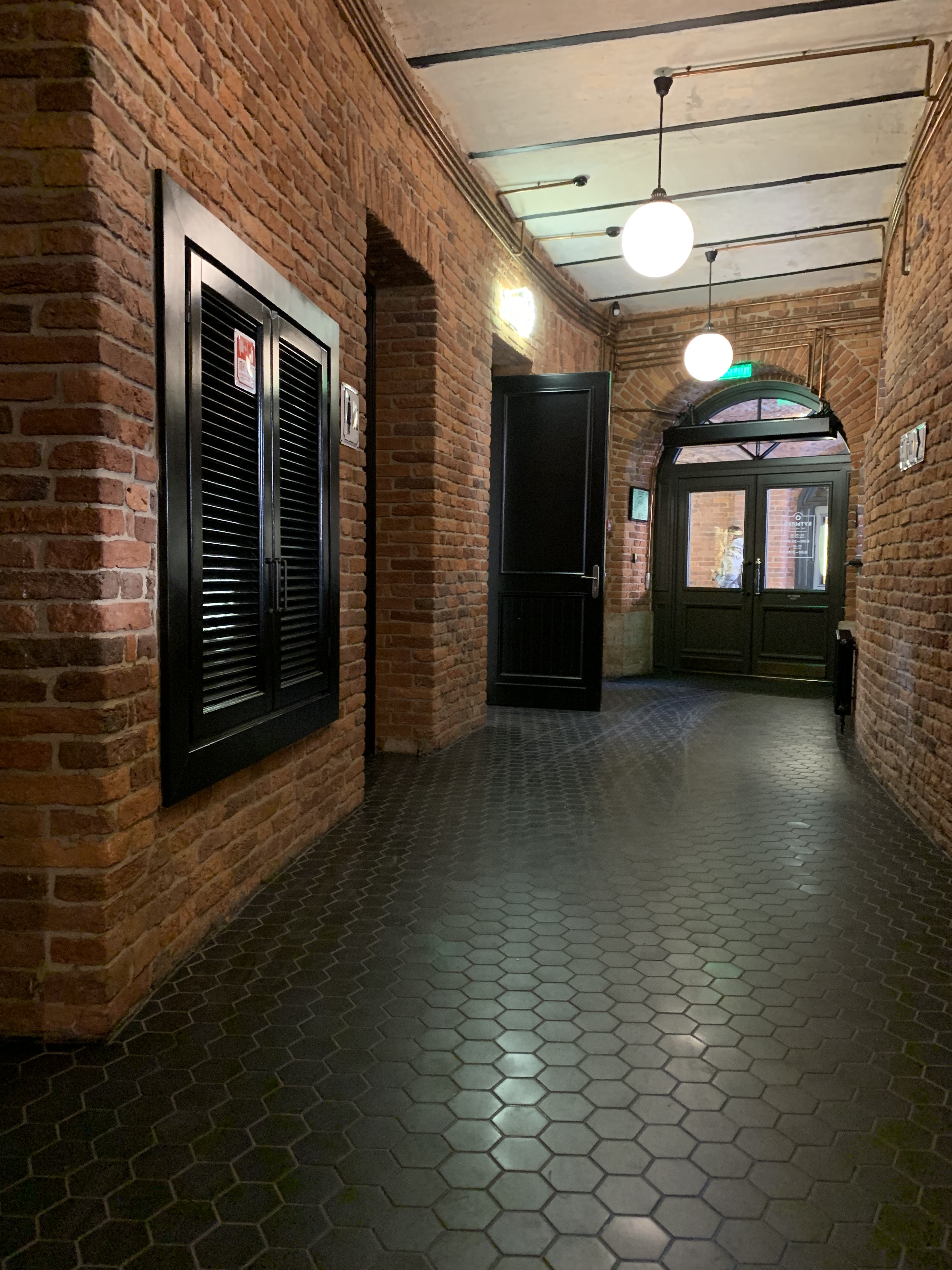 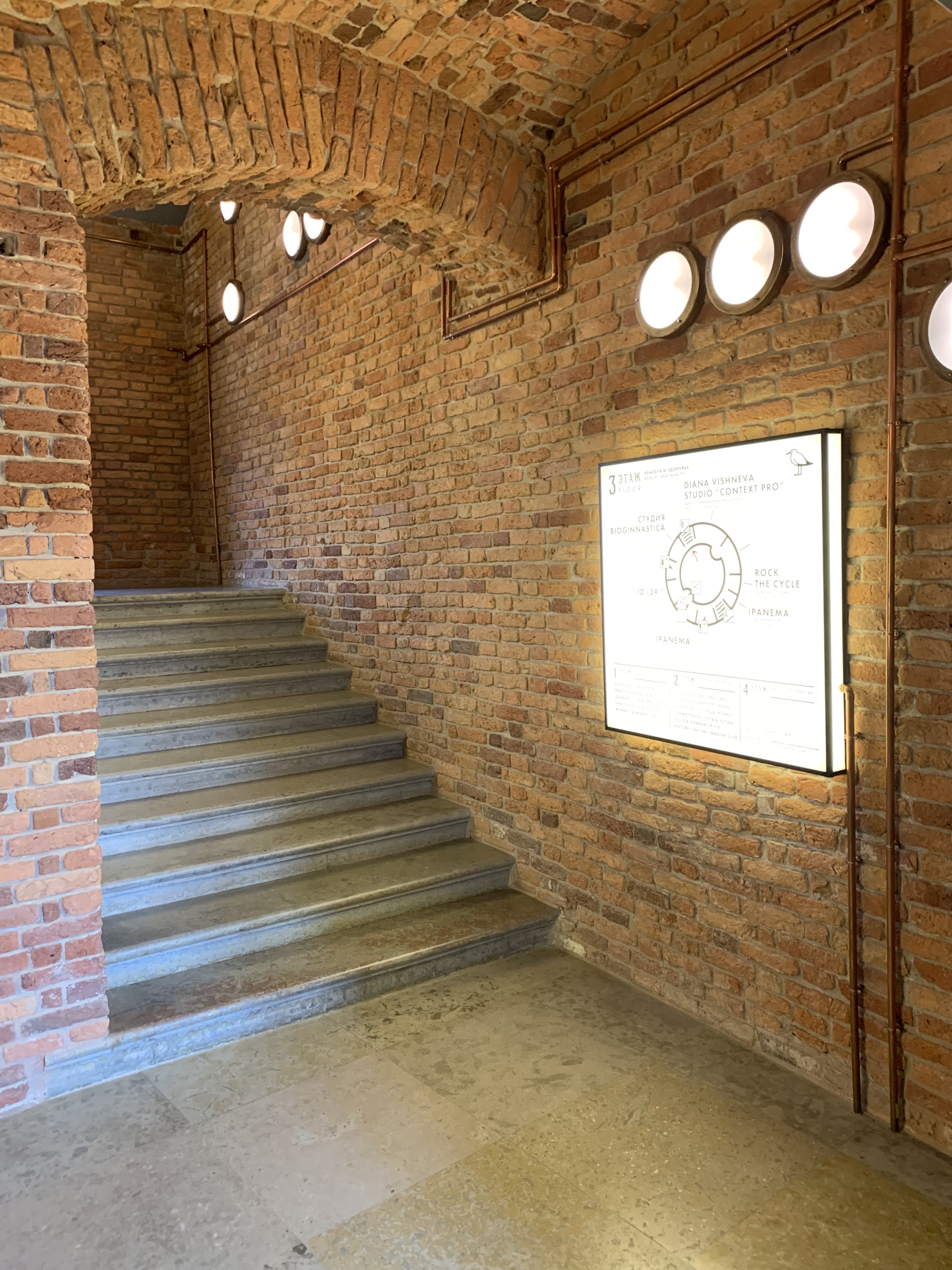 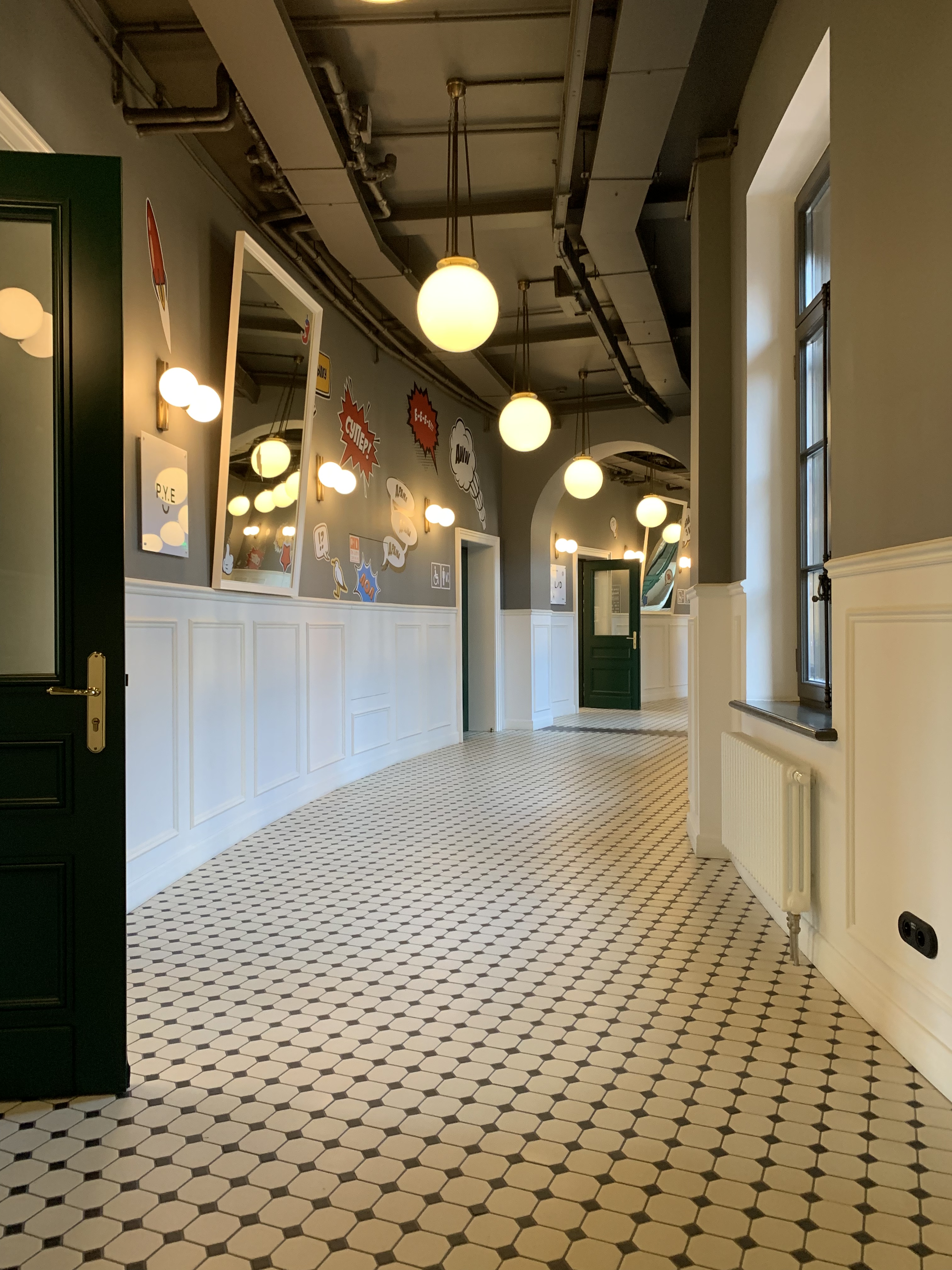 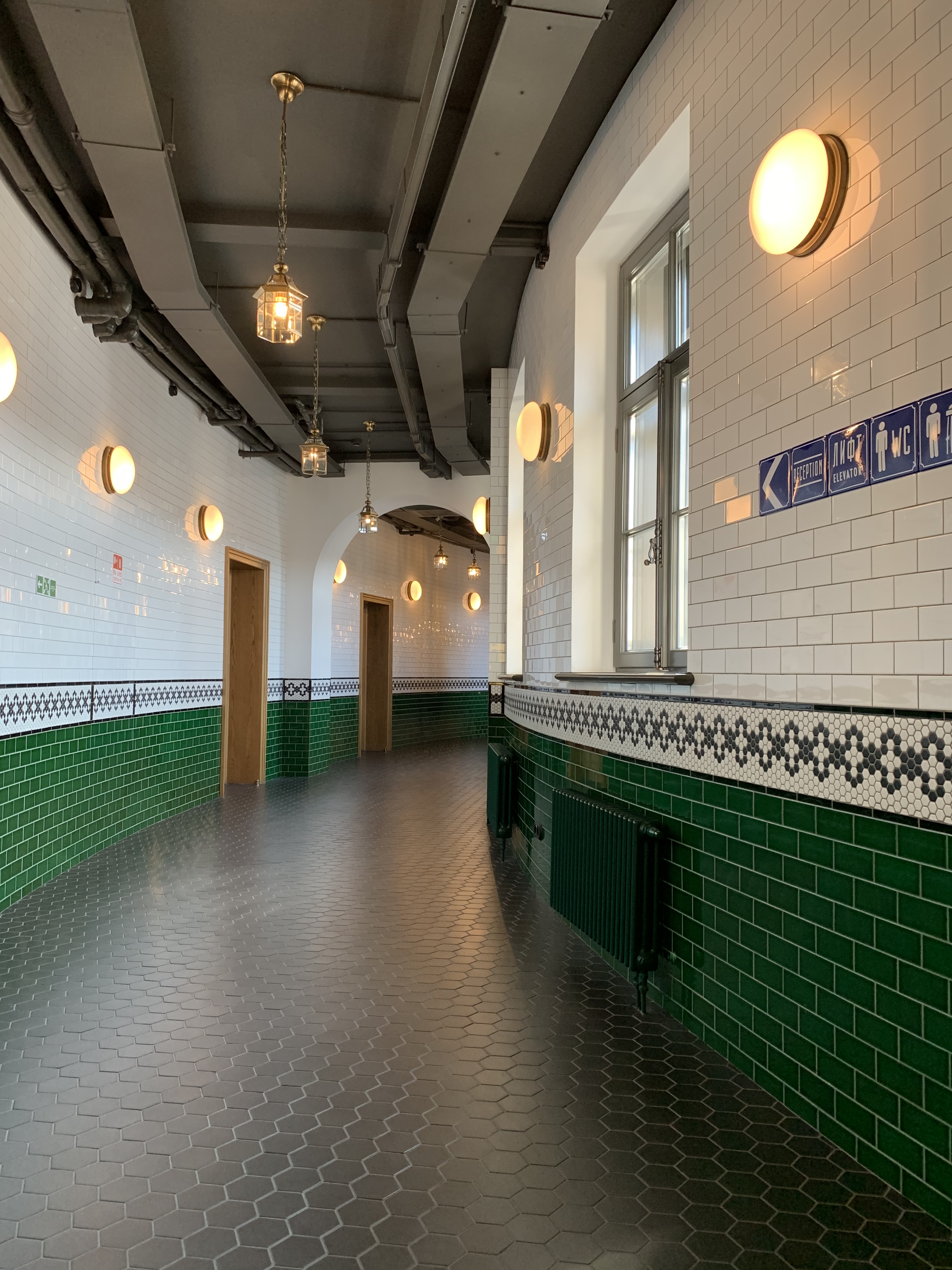 The building is included in the "List of cultural heritage sites on the territory of St. Petersburg..." as an object of Federal importance on the basis of the RF Government decree № 527 of 10.07.2001